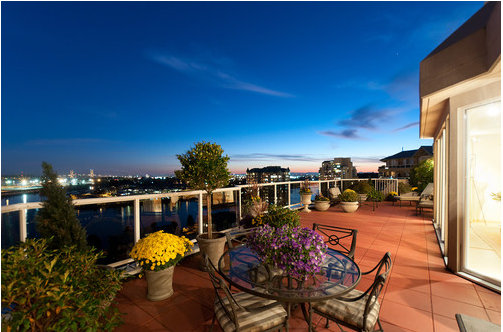 A penthouse condo along the Quay that recently sold for almost $2 million is a new benchmark for New Westminster's real estate market, says the agent who got the commission.

Ian Watt has made a career catering to well-heeled buyers looking to live high above it all. His website is choc-a-bloc with sleek, stylish glass-and-concrete condos with killer views across False Creek or Stanley Park to the North Shore Mountains. So pitching a penthouse with a sky-high view across the Fraser River to Surrey, Delta and beyond proved a bit of a challenge.

In fact, the 4,322-square-foot unit had been listed four times and been on the market for a total of more than 1,000 days. It's actually two condos that had been combined and renovated into one, featuring three bedrooms, three full baths, five terraces and a circular entrance foyer. 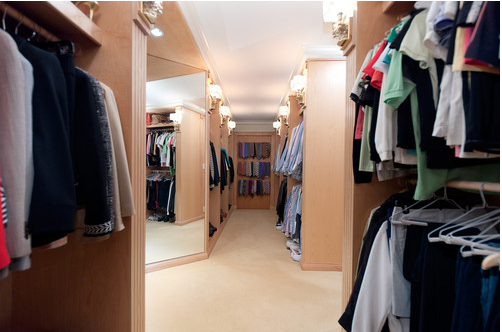 "People think of Coal Harbour and Yaletown," says Watt, who's based in Vancouver. "The biggest challenge is getting word about New West out there. It brings a different dimension."

The buzz about the city's Downtown revival is starting to reach the high-end condo market, says Watt.

"New West is starting to get a bit of a vibe. People want a place with a bit of soul."

They're finding that in New West, but at a lot lower price than they'd have to pay in Vancouver.

"They're getting value," says Watt. "If anybody googles and tries to find a property like this in Vancouver, it would probably be $8-10 million."