Vancouver overtook U.S. cities to become the most expensive in North America, ranked 37th in the world. 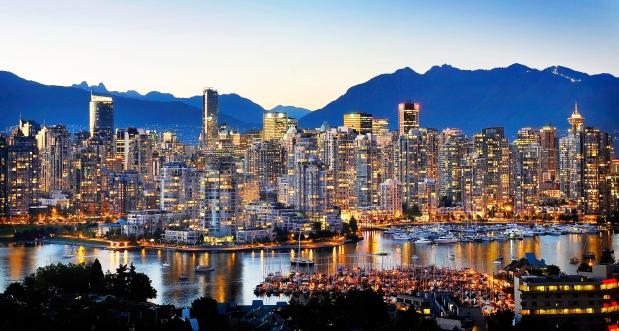 CANBERRA - Zurich has topped Tokyo to become the world's most expensive city, as surging currencies push up the cost of living in countries like Switzerland and Australia, a survey showed on Tuesday.

The Swiss Franc's allure as a safe haven for investors moving their funds out of Euro zone nations propelled Zurich to the top spot from fifth last year, while Geneva came in third.

Five Australian cities made it into the top 20, led by Sydney and Melbourne in seventh and eighth places, according to The Worldwide Cost of Living survey, carried out by the Economist Intelligence Unit.

"Exchange rates have been the greatest influence for the Australian cost of living, with the Australian dollar seeing its value to the U.S. dollar double in a decade," said survey editor Jon Copestake in a statement.

The survey of 130 cities worldwide compares more than 400 individual prices across 160 products, including food, clothing, transport, rents and private schools.

Asian cities moved up the ranking, with Singapore gaining one place to 9th spot and Seoul climbing nine places to 27th.

Asia was also home to some of the cheapest cities. Three of the four cheapest were in the Indian subcontinent: New Delhi and Mumbai in India, and Karachi in Pakistan, which was the cheapest of cities surveyed.